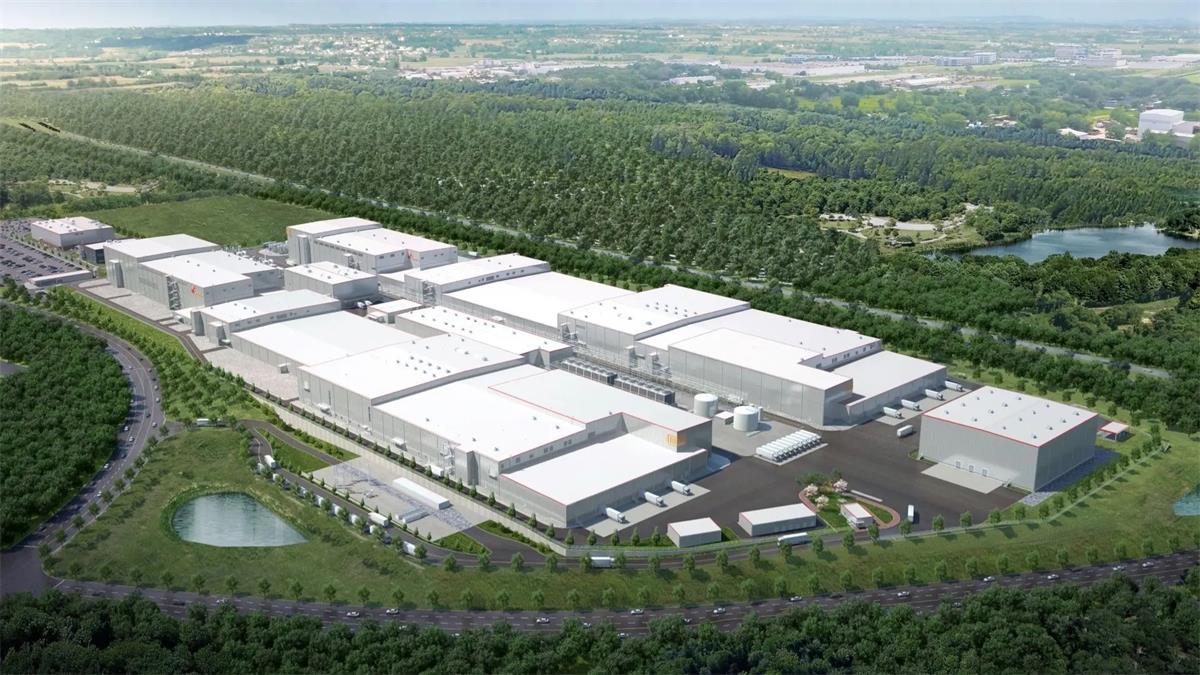 SK Innovation actively promotes the R&D and production of battery systems for electric vehicles, and has become the battery for Mitsubishi Fuso, Mercedes-Benz, and Hyundai-Kia Group under the German Daimler Group. supplier, and set up a joint venture with China BAIC Group to provide battery support for BAIC's new energy models.

In 2013, SK Innovation and Continental of Germany established a joint venture, SK Continental E-motion, with SK Innovation to supply batteries and Continental to supply BMS. It plans to build a 3GW-scale battery production capacity and actively explore the global electric vehicle battery market. In addition, SKI is a power lithium battery supplier for Hyundai-Kia and Daimler, but it has not yet achieved mass supply.

The SKI power battery base is located in Seosan, South Korea. Construction started in 2011 and initial production in 2012. At present, the Ruishan battery factory has production lines for electrodes, cells, and battery modules, with an annual production capacity of 800WMh electrodes and 200WMh battery cell assembly, which can supply battery packs for 10,000 pure electric vehicles. In addition, based on market demand, the factory has the ability to increase the existing capacity by 5 times to 1000 MWh in the short term. In addition, SKI also plans to increase the production capacity of the Seosan base to 3,000MWh in 2020, with the goal of providing batteries for 150,000 pure electric vehicles.

According to reports, the plant will be put into use in batches and is expected to be fully operational by 2025, when its annual production capacity will be able to meet the battery needs of 250,000 electric vehicles.

SK said the plant will initially supply batteries for Volkswagen electric vehicles built in Chattanooga. The plant will have a production capacity of 10 gigawatts, a measurement that represents the total electricity production from batteries expected to be produced each year.

"Volkswagen is doing business in Tennessee; Alabama is home to companies like Daimler (Mercedes-Benz parent company) and Hyundai," SK Innovation President and CEO Jun Kim said on Monday. "South Carolina The state also has facilities for Daimler, Volvo and BMW; Georgia also has Kia Motors. Further north, there are big automakers like Ford. This is where demand is concentrated.” 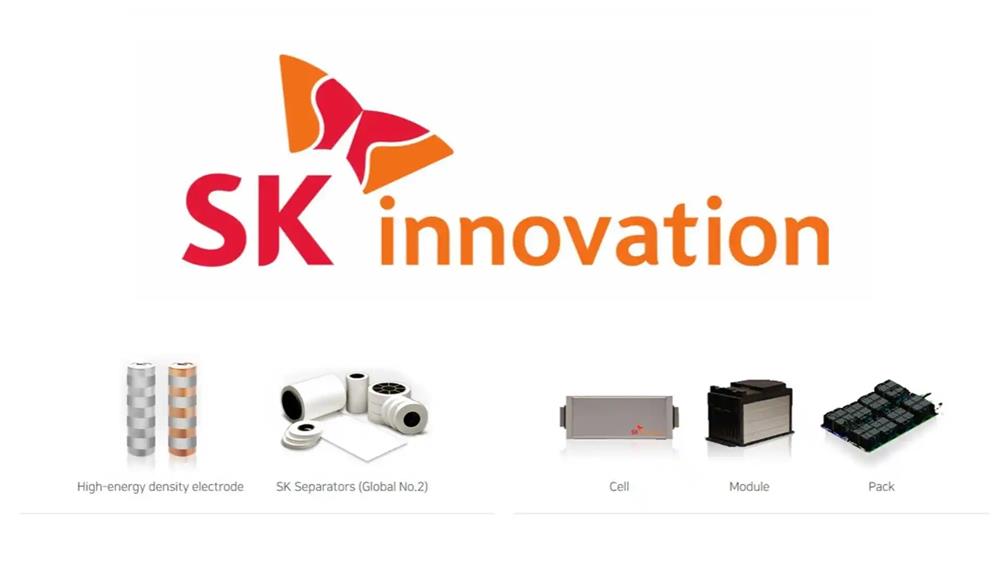 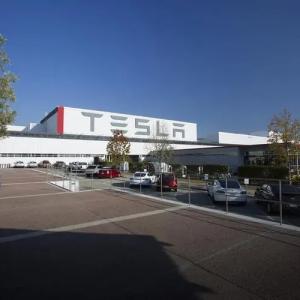 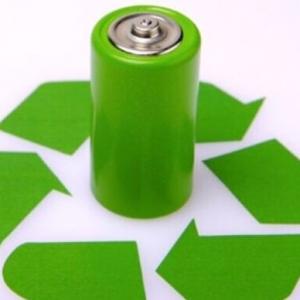 What is the prospect of lithium battery recycling 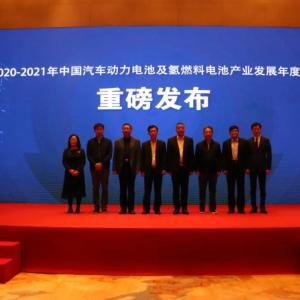 What is special about BYD blade batteries 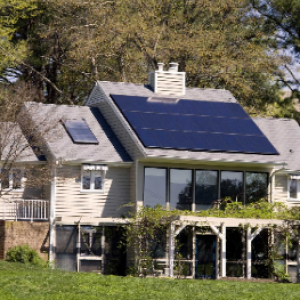 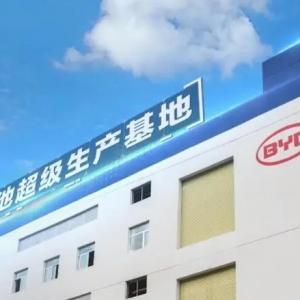