How to use cell phone battery correctly

The editor once heard someone say that the first few times when using the phone that you just bought, you must first fully charge it, and then drain it out, and repeat it several times, so that the battery can be activated and the battery life will be longer.

When I heard this, I was immediately messed up in the wind. This is to make lithium-ion batteries have a long life, obviously it is to make lithium-ion batteries short-lived. If you set time back twenty years, this statement is not a big problem. Because it is a nickel-metal hydride battery, it has the so-called "memory effect", that is, the crystals on the nickel plate will become coarse after the battery is left for a long time, which affects the contact with the electrolyte, resulting in a decrease in capacity [3]. Performing several full charges and discharges can refine the crystal grains and partially restore the capacity, which is called "activation". 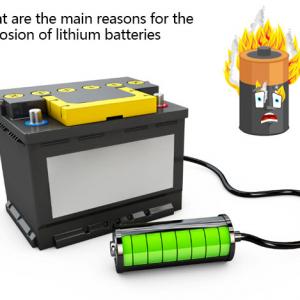 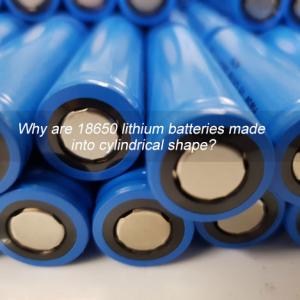 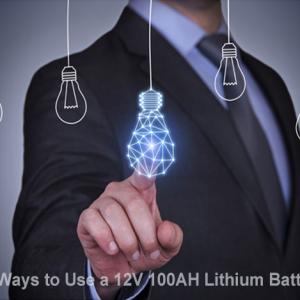 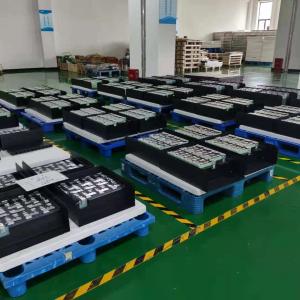 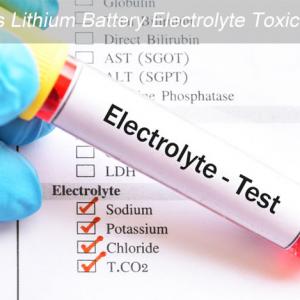 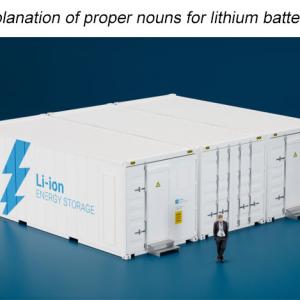