What happens if the lithium battery is overcharged?

Overcharge is one of the more difficult to pass in the current lithium battery safety test, so it is necessary to understand the mechanism of overcharge 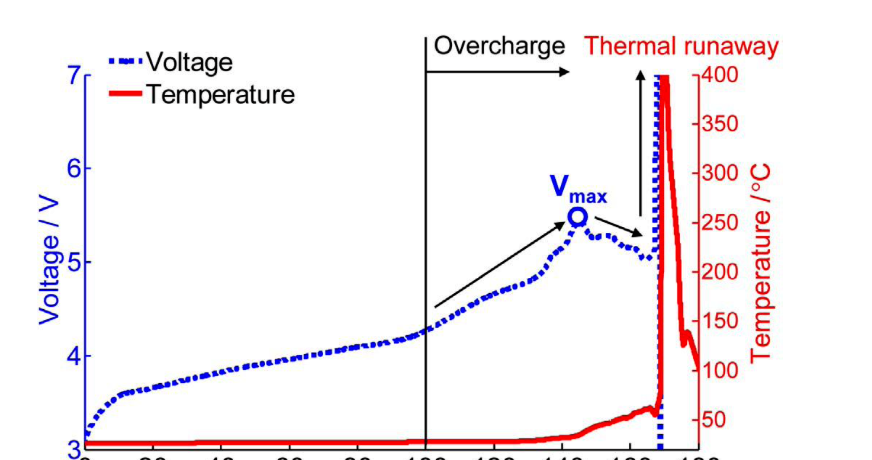 When a lithium battery is overcharged, heat and gas are generated.  The heat includes ohmic heat and heat generated by side reactions, of which ohmic heat is the main one.  The side reaction of the battery caused by overcharge is firstly that excessive lithium is inserted into the negative electrode, and lithium dendrites will grow on the surface of the negative electrode (the N/P ratio will affect the initial SOC of lithium dendritic growth).  Secondly, excessive lithium is released from the positive electrode, causing the structure of the positive electrode to collapse, releasing heat and releasing oxygen.  Oxygen will accelerate the decomposition of the electrolyte, the internal pressure of the battery will continue to rise, and the safety valve will open after a certain degree.  The contact between the active material and the air will further generate more heat.

Studies have shown that reducing the amount of electrolyte will significantly reduce heat and gas production during overcharging.  In addition, it has been studied that when the battery is overcharged without a splint or the safety valve cannot be opened normally, the battery may explode.

Slightly overcharging will not cause thermal runaway, but will cause capacity degradation.  The study found that when the battery with NCM/LMO mixed material as the positive electrode is overcharged, the capacity of SOC is lower than 120%, and the capacity will be significantly attenuated when the SOC is higher than 130%. 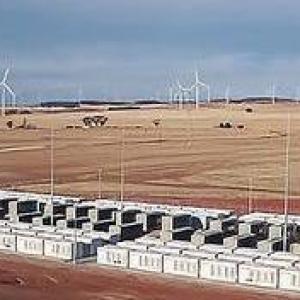 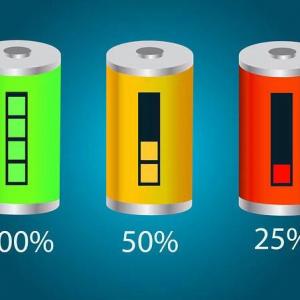 The lithium battery has a cycle life of only 500 times? 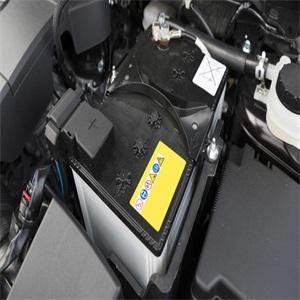 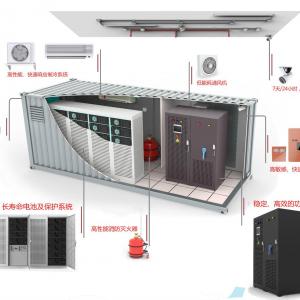 Why energy storage systems are so important 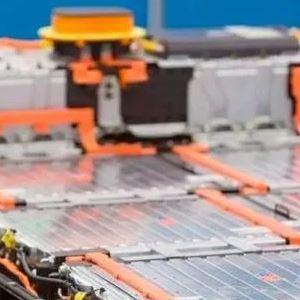