The new energy industry is a constant topic every day, and the news that CATL will launch sodium-ion batteries has attracted attention. With the increase in application scenarios, the market demand for lithium has increased significantly, and the supply of lithium resources is limited. Therefore, it is imperative to find alternatives to lithium-ion batteries. 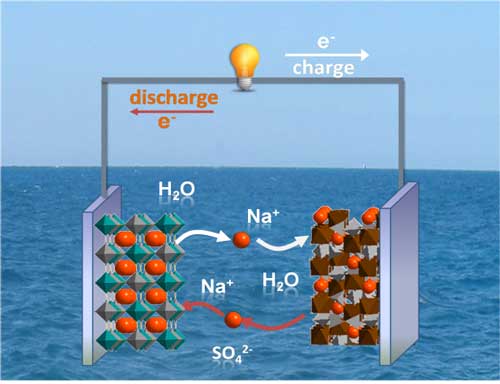 In addition to rich sodium reserves, sodium ion batteries also have the advantages of excellent high and low temperature performance, good rate performance, and high safety. Compared with lead-acid batteries, they only have no advantages in recycling, and other indicators are excellent. Just as lead-acid batteries are still active in the market, sodium-ion batteries will naturally have a place. With the gradual improvement of the industrial chain and the improvement of production technology, the cost advantage of sodium batteries will gradually become prominent.

In general, the low energy density and resource advantages of sodium-ion batteries determine its future application scenarios for energy storage and lead-acid replacement. Keheng believes that sodium batteries and lithium batteries are complementary rather than competitive. 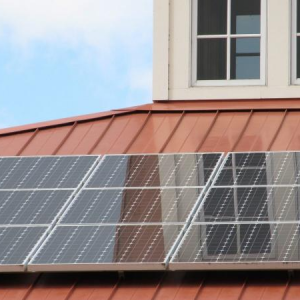 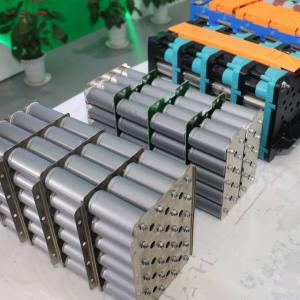 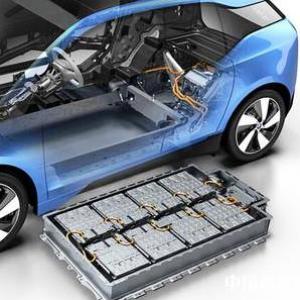 Lithium battery ecological chain: the core of the future ele 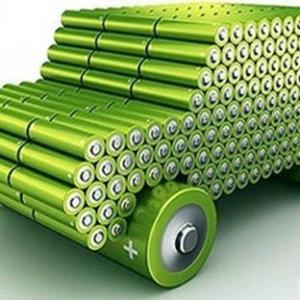 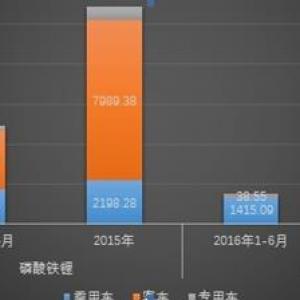 In 2030, lithium iron phosphate batteries are expected to re