Is battery assembly just welding the cells together?

So what steps are needed? The specific steps include capacity division, internal resistance detection, and matching. Only those with similar capacity, internal resistance, and voltage can be assembled together. It is best to match and assemble the same brand with the nominal capacity. 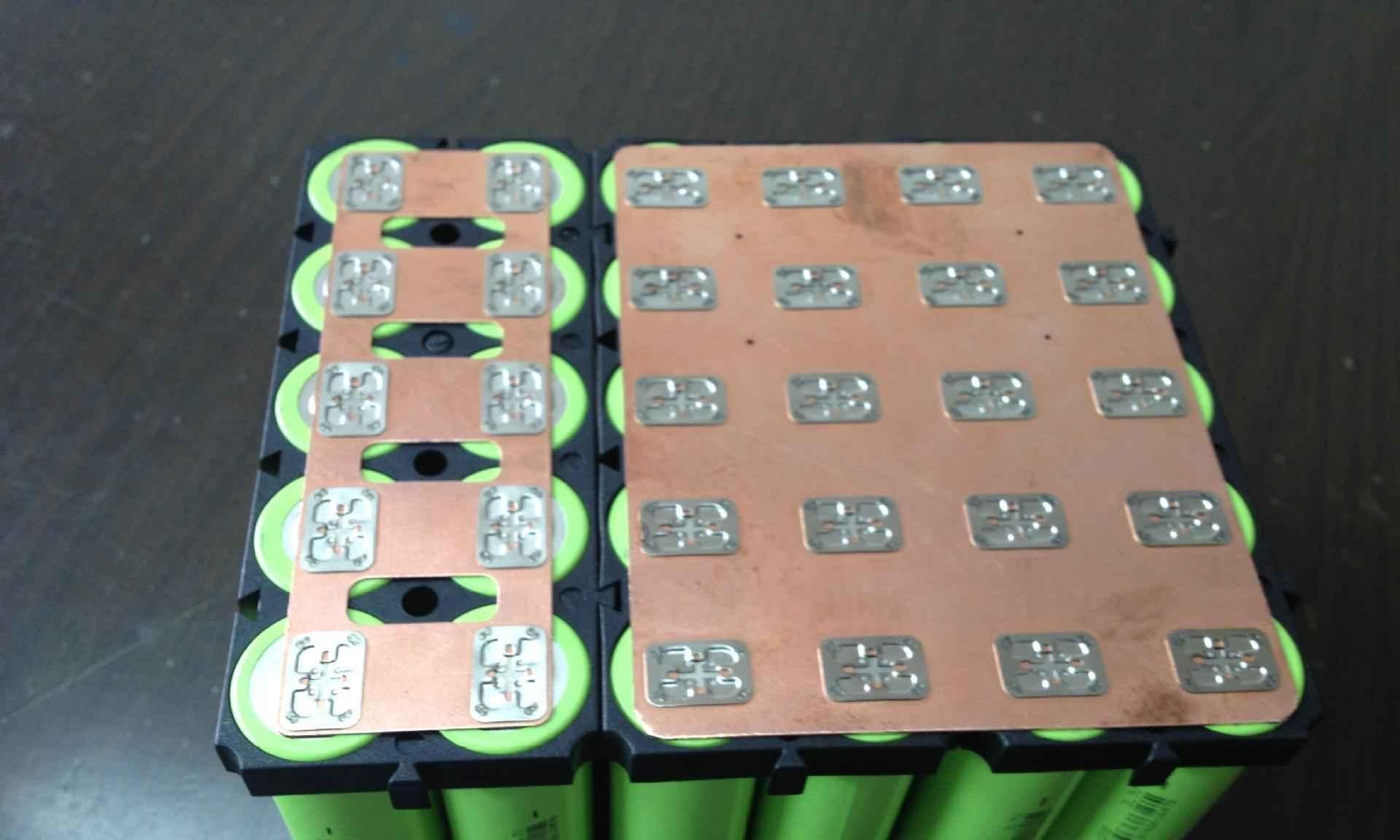 Only lithium batteries with similar internal resistance, capacity, and uniform charge and discharge test voltage will be used for pairing and assembly, and then connected to the PCM board for work. Otherwise, the lithium battery pack assembled in random pairs will not have a long life even if it can be used. 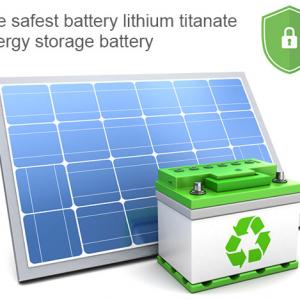 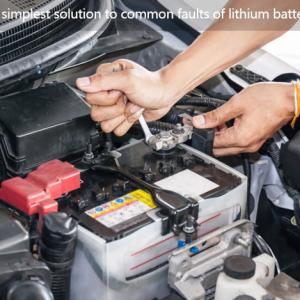 What is the voltage range of 18650 lithium battery?