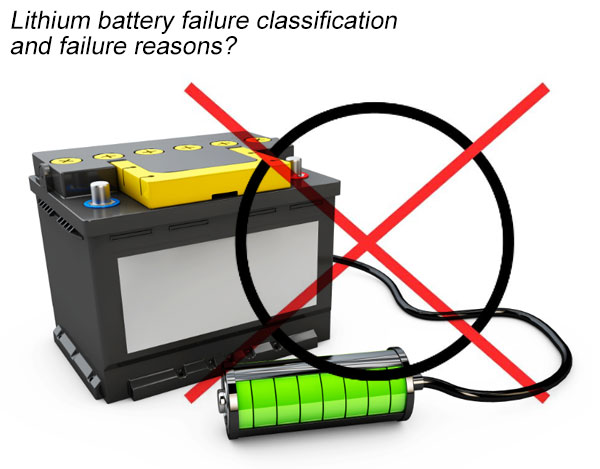 Under the background of energy crisis and environmental pollution, lithium-ion batteries, as an ideal energy source for the development of the 21st century, have received more and more attention. However, some failures may occur during the production, transportation and use of lithium-ion batteries. Moreover, the failure of a single battery will affect the performance and reliability of the entire battery pack, and even cause the battery pack to stop working or other safety issues.

The reasons for the failure of lithium batteries can be divided into internal and external causes.

The internal factor mainly refers to the nature of the physical and chemical changes of failure. The research scale can be traced back to the atomic and molecular scales, and the thermodynamic and kinetic changes of the failure process are studied.

The root cause of battery capacity decay failure is the failure of materials, and it is closely related to objective factors such as battery manufacturing process and battery use environment. From the material point of view, the main reasons for the failure are the structural failure of the positive electrode material, the transitional growth of SEI on the negative electrode surface, the decomposition and deterioration of the electrolyte, the corrosion of the current collector, and the trace impurities in the system.

Structural failure of cathode materials: Structural failures of cathode materials include particle breakage of cathode materials, irreversible phase transitions, and material disorder. During the charging and discharging process of LiMn2O4, the structure of LiMn2O4 will be distorted due to the Jahn-Teller effect, and even the particles will be broken, resulting in the failure of the electrical contact between the particles. The LiMn1.5Ni0.5O4 material will undergo a "tetragonal-cubic system" phase transition during the charging and discharging process, and the LiCoO2 material will enter the Li layer due to the transition and release of Li during the charging and discharging process, resulting in a disordered layered structure. , restricting its capacity.

Failure of negative electrode material: The failure of graphite electrode mainly occurs on the surface of graphite. The surface of graphite reacts with the electrolyte to produce a solid electrolyte interface (SEI). Excessive growth will lead to a decrease in the content of lithium ions in the internal system of the battery, resulting in capacity decay. The failure of silicon-based anode materials is mainly due to the cycle performance problems caused by their huge volume expansion.

Short circuit between copper/aluminum current collectors: caused by the contact between positive and negative current collectors caused by untrimmed metal foreign objects piercing the diaphragm or electrodes during battery production or use, and displacement of pole pieces or tabs in battery packaging.

Short circuit caused by diaphragm failure: diaphragm aging, diaphragm collapse, diaphragm corrosion, etc. will lead to diaphragm failure. The failed diaphragm loses electronic insulation or the gap becomes large, so that the positive and negative electrodes are in micro-contact, and then serious local heating occurs. Continued charging and discharging will spread around. , resulting in thermal runaway.

Impurities lead to short circuit: If the transition metal impurities in the positive electrode slurry are not cleaned up, it will pierce the separator or promote the formation of lithium dendrites in the negative electrode, resulting in an internal short circuit.

Short circuit caused by lithium dendrites: Li dendrites will appear in places where the local charge is not uniform during the long cycle, and the dendrites penetrate the separator and cause internal short circuits.

During the battery formation process, the gas production phenomenon that occurs when the electrolyte is consumed to form a stable SEI film is normal gas production. It often occurs in soft-pack batteries, which will cause excessive internal pressure and deformation of the battery, rupture of the packaging aluminum film, and internal cell contact problems.

The above is the sharing of Keheng lithium battery new energy manufacturers on the failure classification and failure reasons of lithium batteries. 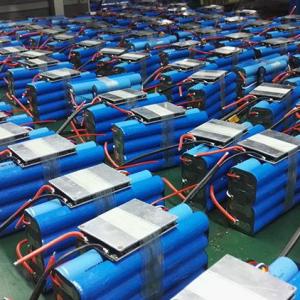 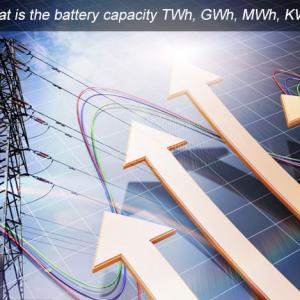 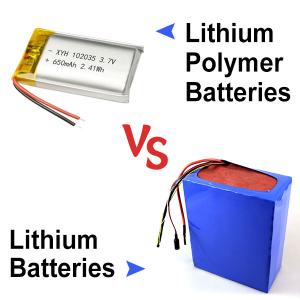 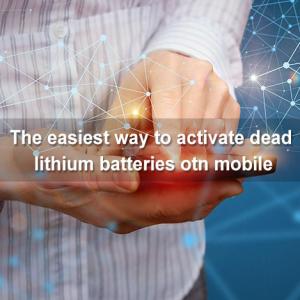 The easiest way to activate a dead lithium battery on mobile 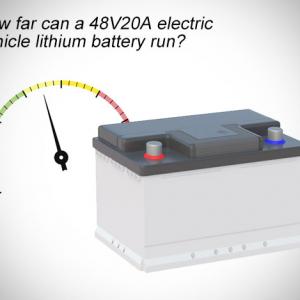